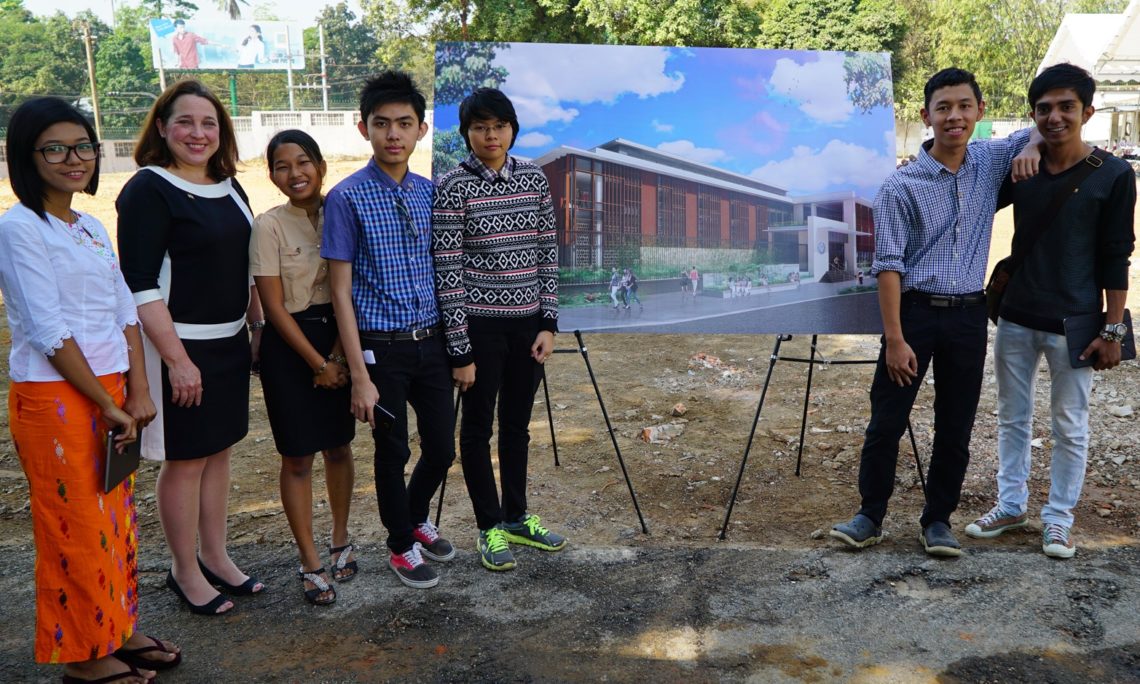 The Public Affairs Section (PAS) of the U.S. Embassy is seeking qualified applicants to carry out a videography oral history project for the American Center Rangoon between September and November of 2016.  In anticipation of moving to a new American Center in 2017, PAS aims to capture the history and stories from current and former members of the Center on Taw Win Road.  The project would include meeting with, interviewing and videotaping current Center members and alumni to record their stories about the Center in their own words.  Working with PAS staff to develop a script and interview questions, the successful applicant will produce a one-hour film merging the interviews for a video oral history archive.  In addition, an hour of smaller clips (under 2 minutes each) is required for the embassy’s use on social media and its website.  All footage and subsequent video production will become the property of the U.S. Embassy.  PAS will organize one or more events to bring current Center members and alumni together for ease of interviewing.

To apply, please submit a detailed proposal including work experience in videography/ oral history projects and links to project clips online.  A detailed budget of project costs must also be included.  Submit proposals to RangoonIRC@state.gov with the subject line Videography Oral History Project by Noon, July 6, 2016.