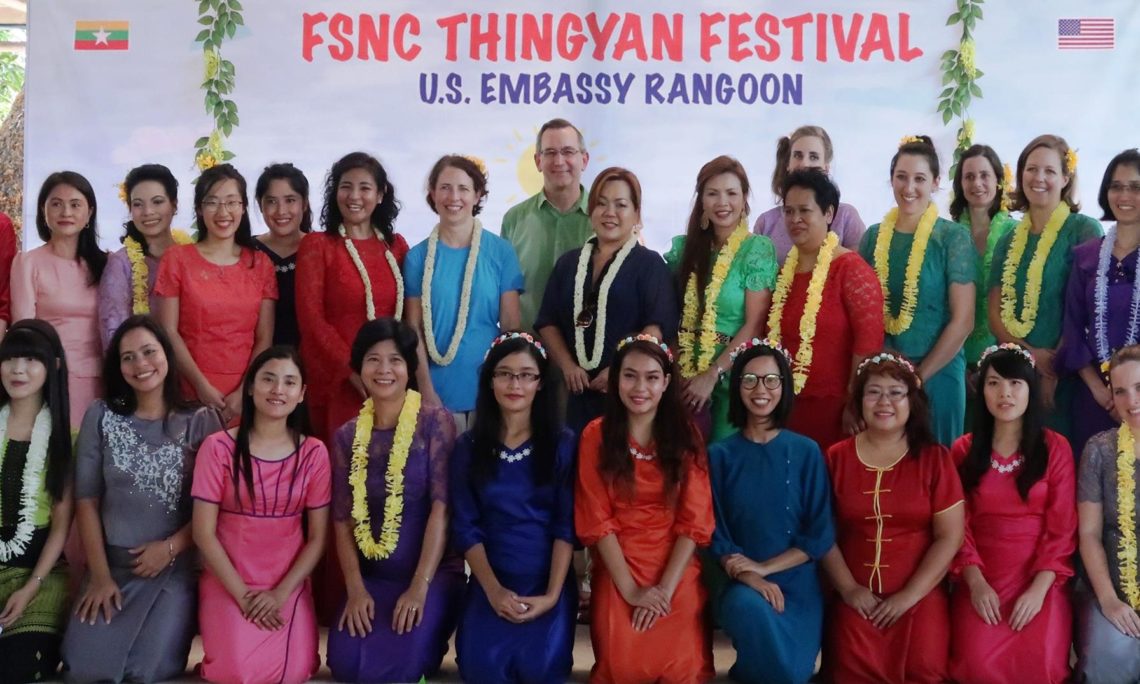 On behalf of the Government of the United States of America, best wishes to the people of Myanmar as you gather with your families and friends to celebrate Thingyan.

Thingyan is an appropriate time to reflect on the momentous changes Myanmar has seen in the past year, exemplified above all by the transition to its first democratically elected civilian government in more than half a century.

As Myanmar continues to pursue its historic transition towards democracy, the United States looks forward to working with the people of Myanmar.

The United States sends its warm regards and wishes to all the people of Myanmar for a wonderful New Year.