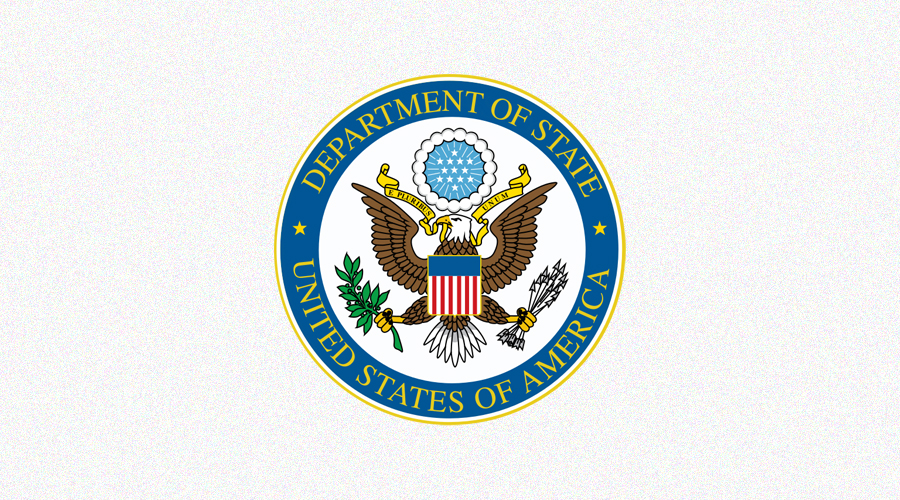 1.  As part of the Department of State’s continuous efforts to provide U.S. citizens traveling abroad with information about safety and security events, we are updating the Worldwide Caution with information on the continuing threat of terrorist actions, political violence, and criminal activity against U.S. citizens and interests abroad. This replaces the Worldwide Caution dated September 9, 2016.

2.  As terrorist attacks, political upheaval, and violence often take place without any warning, U.S. citizens are strongly encouraged to maintain a high level of vigilance and take appropriate steps to increase their security awareness when traveling. To better prepare for possible emergencies, U.S. citizens are encouraged to read Country Specific Information pages, Travel Warnings, and Travel Alerts on travel.state.gov before planning a trip.

3.  Travelers are urged to enroll in the Smart Traveler Enrollment Program (STEP) to receive security messages and make it easier to locate you in an emergency.  The Department uses these security messages to convey information about terrorist threats, security incidents, planned demonstrations, natural disasters, etc.  In an emergency, please contact the nearest U.S. Embassy or Consulate or call the following numbers: 1-888-407-4747 (toll-free in the United States and Canada) or 1-202-501-4444 from other countries.

4.  U.S. government facilities worldwide remain at a heightened state of alert.  These facilities may temporarily close or periodically suspend public services to assess their security posture.  In those instances, U.S. embassies and consulates will make every effort to provide emergency services to U.S. citizens.  U.S. citizens abroad are urged to monitor the local news and maintain contact with the nearest U.S. embassy or consulate.

5.  Terrorist groups including ISIS, al-Qa’ida, their associates, and those inspired by such organizations, are intent on attacking U.S. citizens wherever they are.  Extremists may use conventional or non-conventional weapons to target U.S. government and private interests. Terrorists are increasingly using less sophisticated methods of attack to more effectively target crowds, including the use of edged weapons, pistols, and vehicles as weapons. Extremists increasingly aim to assault “soft” targets, such as:

6.  In multiple regions, terrorists, guerrilla groups, and criminals seek to kidnap U.S. citizens to finance their operations or for political purposes.  In the wake of well-publicized attacks against commercial aircraft in Egypt by ISIS and Somalia by al-Shabaab, the Department remains concerned that terrorists could again seek to down aircraft using concealed explosives or hijack commercial flights.

7.  Private U.S. citizens should not travel to any country to participate in armed conflict. U.S. citizens are reminded that fighting on behalf of or providing other forms of support to designated terrorist organizations can constitute the provision of material support for terrorism, which is a serious crime that can result in penalties, including prison time and large fines.

8.  In addition to concerns stemming from terrorism, travelers should be alert to the possibility of political unrest, violence, demonstrations, and criminal activities when traveling. Country-specific information pages and Travel Warnings should be consulted to obtain the latest data on such threats.

9.  Below, we provide information specific to different regions and countries.  Please consult travel.state.gov for additional information.

10.  AFRICA: An array of terrorists, guerilla, and insurgent groups are active across Sub-Saharan Africa, and the threat of al-Qa’ida and ISIS-inspired attacks constitutes a growing concern.  U.S. citizens remain at risk from car bombings to complex assaults on hotels and tourist sites. In Somalia, terrorists frequently target hotels and the commercial aviation sector has been attacked. Additionally, a number of the aforementioned groups continue to target Americans traveling and working in the region for kidnap-for-ransom operations. Travel Warnings are in effect for the following countries:

11.  EAST ASIA and PACIFIC: Armed terrorist and criminal groups are operating in the East Asian and Pacific region and may attempt to target U.S. citizens, particularly for kidnapping in the coastal areas and outlying islands of the eastern part of the Malaysian state of Sabah, and the southern Philippines. Indonesia has witnessed an increase in terrorist-related arrests and foiled plots, and several small-scale attacks or attempted attacks have occurred. Periodic acts of violence in Thailand remain a concern.  U.S. citizens are urged to avoid all travel to North Korea/the Democratic People’s Republic of Korea (DPRK) due to the serious risk of arrest and long-term detention under North Korea’s system of law enforcement. Travel Warnings are in effect for the following countries:

12.  EUROPE:  Terrorist groups continue to plot attacks in Europe as foreign fighters return home from Syria and Iraq, while other individuals may be radicalized or inspired by ISIS propaganda.  European authorities continue to warn of additional attacks on major events, tourist sites, restaurants, commercial centers, places of worship, and the transportation sector, frequently prompting heightened security at notable public venues and coordinated counterterrorism operations. Travel Warnings are in effect for the following countries:

13.  MIDDLE EAST and NORTH AFRICA: Terrorist groups are very active in the Middle East and North Africa. The U.S. government remains highly concerned about possible attacks against U.S. citizens, facilities, businesses, and perceived U.S. and Western interests in the region.  Iraq, Syria, Yemen, and Libya are considered violent and unpredictable war zones, and there is no official U.S. diplomatic presence in the latter three countries.  U.S. citizens should avoid these areas. Terrorist groups have demonstrated capability to conduct attacks throughout the region, posing both a direct and indirect threat to U.S. citizens. Government officials throughout the region are concerned about the potential return of foreign fighters following ISIS’s territorial losses in Iraq, Syria, and Libya. Travel Warnings are in effect for the following countries:

14.  SOUTH and CENTRAL ASIA:  The U.S. government assesses terrorist groups in South Asia may be planning attacks in the region, possibly against U.S. facilities, citizens, and interests.  U.S. citizens should avoid travel to Afghanistan, as no region in the country is immune from violence. A number of established terrorist organizations, indigenous sectarian groups, and other militants pose a danger to U.S. citizens in Pakistan.  Extremist elements are also active in India, as outlined in a recent emergency message. Terrorists have hit a wide variety of targets and institutions in Bangladesh. Travel Warnings are in effect for the following countries:

15.  Western Hemisphere:  Insurgent groups, armed criminal gangs, and terrorists remain active in Latin America, the Caribbean, and Canada.  U.S. citizens are particularly vulnerable to kidnap-for-ransom attempts and violent crimes of opportunity while visiting a variety of countries.  Gang- and narcotics-related violence is of concern in several countries throughout the region. Travel Warnings are in effect for the following countries: