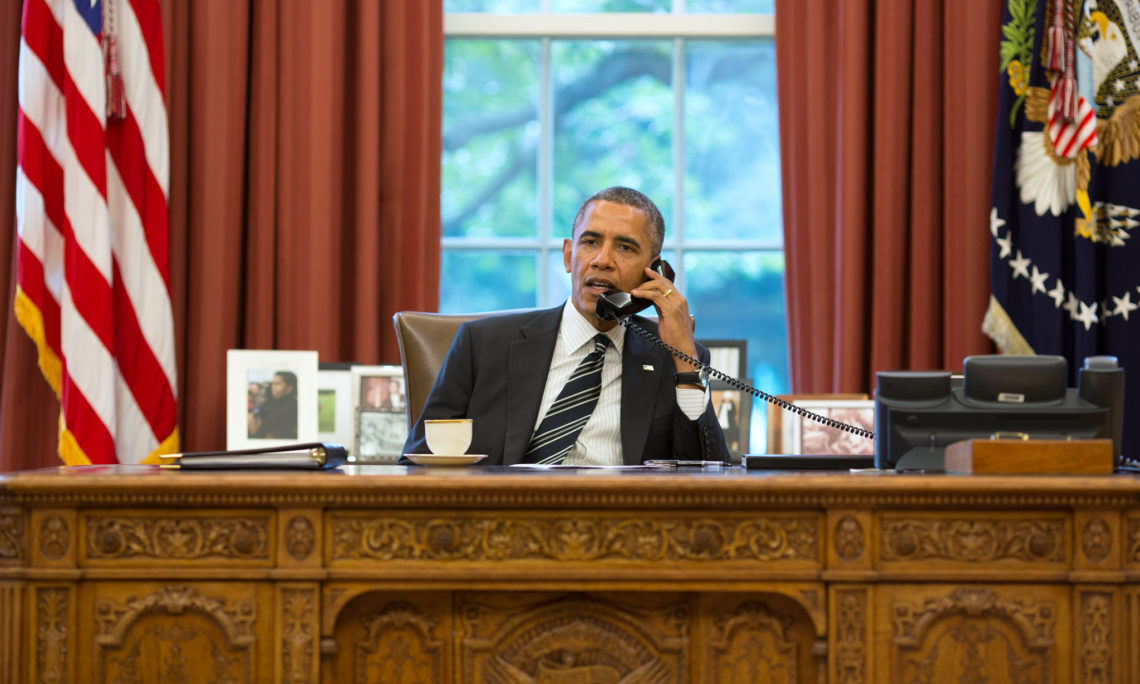 POTUS call with ASSK of Burma