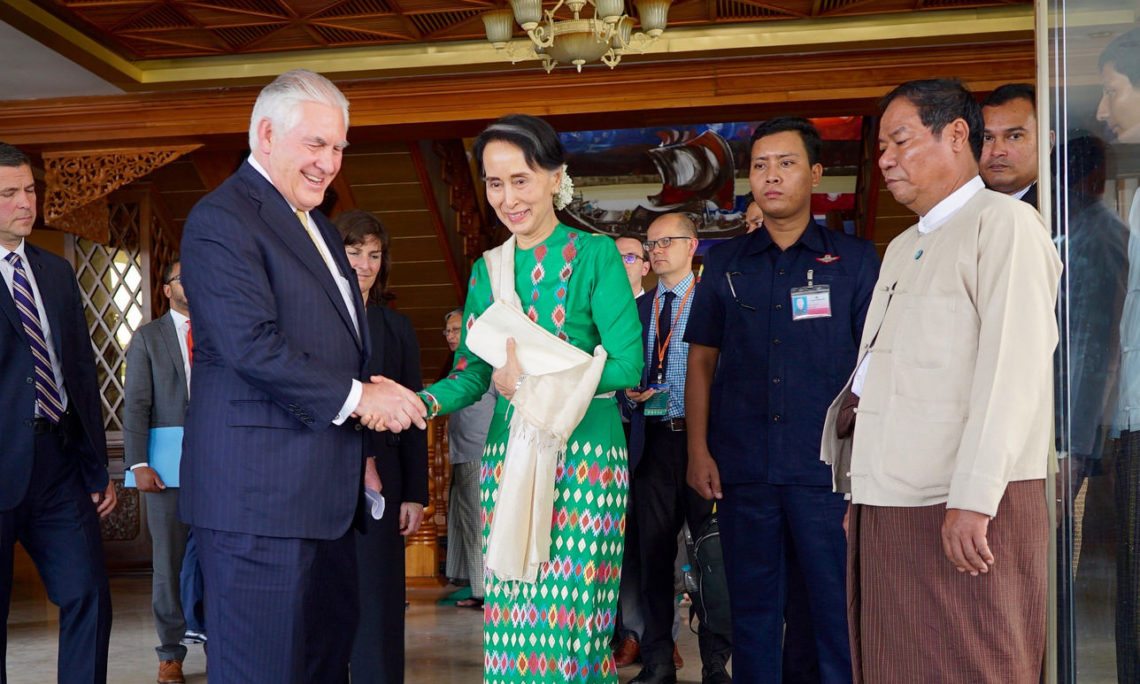 U.S. DEPARTMENT OF STATE
Office of the Spokesperson
Official